CBR and our Head Chef's Introductions so far :)

lol sociopathy intensifies. yes, that was definitely support from me you were receiving.

my suggestion around your proposed renumeration is that you don’t get anything from Sushi, no-one cares what you think you’re owed, i’m sorry if neil offered you some terms around a deal using Sushi’s money but that’s not really how it works (He kinda keeps making deals with people that they can use Sushi but they always fall through on him - maybe he can pay you out of his pocket) and i presume Jared is pretty embarrassed to be associated with you guys - but i honestly don’t know

Hi Kakumei, it’s a shame you weren’t on the AMA last week, there are some assumptions in your post (that Neil has offered us something for example) that are incorrect and if you had been there, you’d be aware of the good working relationship between CBR, Neil, Jared and the other people we have engaged with at Sushi both during and after the CEO search.

What we proposed on the AMA was this was the beginning of a wider partnership that gives Sushi access to the top talent on the market via our network. As Jared himself said, it’s not an unusual business model that we have proposed, and we would like to formalise this so that in the future we are able to enter candidates into the process, and the community be explicitly aware of the costs of doing so. As Jared also said, he would have been unaware of the process if it hadn’t been for us, and 83% of the Sushi community wouldn’t have had the chance to vote for the person that they believe is the best candidate. Although you are entitled to your opinion, the sheer volume of support for Jared is evidence that we have added more than the zero value you have suggested in your post.

Ideally we would have been aware of the CEO hiring process from the start, but we weren’t (this was also covered in the AMA). By coming to an agreement here we can ensure that we are involved from the start in any future process and continue to serve the Sushi community as best as possible, within the existing parameters of the DAO.

no fee for the CEO hunt

we do the same thing with any recruitment agency as we did when the former prime minister of Australia got told he could be head chef due to a previously developed working relationship - rug any backroom agreement and open the process up to anyone to vie for the contract (great idea Kakumei!)

I’ll put you down as undecided.

Hey builders, PM me if anyone wants to add his quote 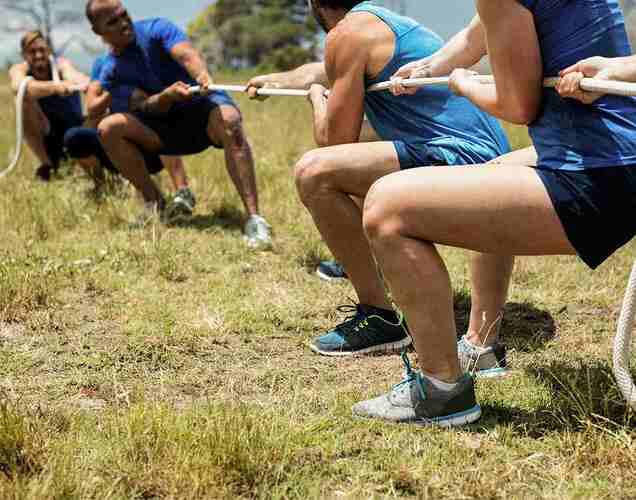 CB Recruitment at loggerheads with SushiSwap DAO for payment after its...

CB Recruitment appears to be having a hard time getting paid after recommending SushiSwap's new Head Chef, Jared Grey.

Hi @DAOTimes, disappointed you didn’t reach out to me or anyone at Sushi for a quote, and would appreciate if you could alter the headline of this article. It is sensationalist and inaccurate, and does you no favours as a journalist.