The Sushi Team would like to have an open discussion with the community on the rebranding of all of it’s ecosystem products.

The current Japanese namings for all our products Kashi, MISO, Onsen etc. are easily recognized by local degens and regular users of various DeFi protocols. However, their functionalities are not clearly conveyed to newbies stepping into the space.

As much as I personally enjoy the fun names. There’s something to be said for offering an intuitive naming convention for products so that users perusing the site can quickly get a sense of what is on offer.

This is correct names really incomprehensible for anyone from a different culture
normal person doesn’t know exactly what it means change names to English is good idea
but the community should think carefully before choosing the new English names and take enough time to choose the best names also an NFT product need to change to English name
Choosing an easy, understandable and popular name is very important in the marketing process names that are ambiguous or associated with a particular culture should be avoided

Think this is a really good idea and should be fast tracked. I do like the culture but we can find other ways to incorporate it.

You propose to give up identity in favor of generics. Might as well give up sushi name, and establish a “crypto savings rates better than bank but more risky”.

Producing better explanations within the UI or in FAQ would be enough to address the newcomers’ concerns. But I guess changing labels is a cheaper flick with instant results.

I’d rather not completely rebrand into a homogenized set. I think that’s throwing away a piece of what made the Sushi brand unique. The naming conventions keep it in theme to show that pieces can be added to the greater Sushi suite in their own individual modules.

I get it though. I have clearly been told before that the names of products do not explain what they do by some… but they also never actually took the time to research anything. If you Google the phrases BentoBox or Kashi in context of crypto or what they do you will get clear cut results for resources regarding those products generally.

My suggestion to just explain it in the name… And we really should consider adding more tooltips or UI footnotes. On the website just label the tabs with what they explicitly do.

That way nothing really has to be changed or edited retroactively, you can still leverage the unique branding for each product to make them more impressionable, and it becomes a bit more clear for the layman user who just shows up to the Sushi app for the function and are not so concerned with all of that marketing stuff. For sure people who are just showing up from the outside to do a swap for a $hitcoin or something like that - they are just simply looking for the button that says swap, lend, borrow, or launchpad. You don’t need all that extra stuff when they’re already on and using the site anyway.

I hope we keep japanese names for proposals codenames and stuff tho as it’s a part of sushi’s culture.

Unless if we plan to start aggressively marketing in Japan, probably should change to English. I’ve been around Sushi for a while now and still don’t know what most of it means or does. There are some helpful Youtube videos out there, but no helpful information on the main website at all. I support keeping the artwork and design the same, but English naming would help newcomers a lot.

I still don’t even really understand what Kashi or Onsen are, and when you click “Enter Kashi” on the main website you get a 404 error. Literally no clue what Miso is for.

Hey @Trudahamzik this is an interesting topic.

Who does this seem to benefit most? First time users? Perspective users?

I believe there is merit in adding more simplicity to the protocol but would caution eroding some of the levity that lies within Sushi’s name:

Included below is retention across the first five months: 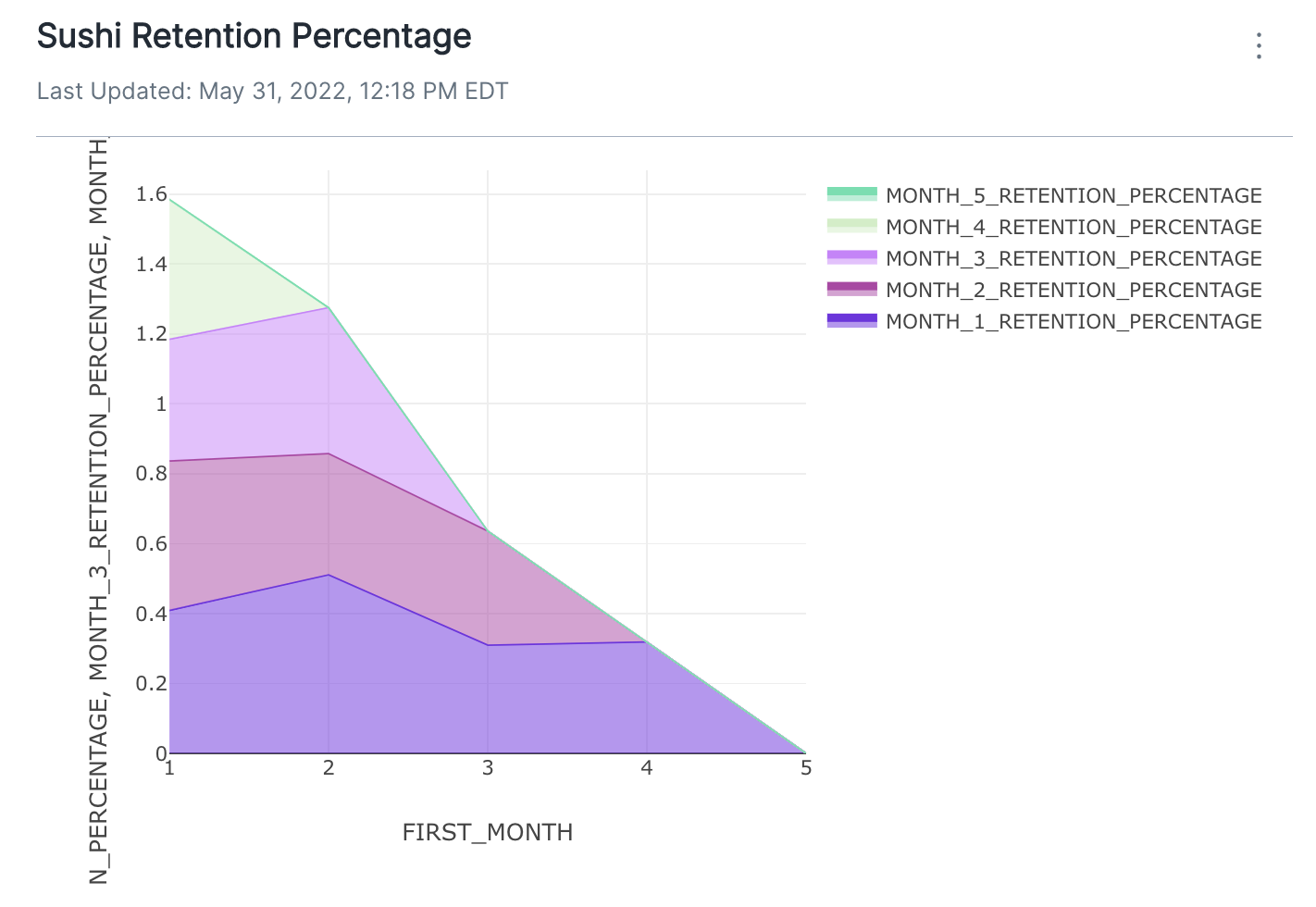 Do we think changing the names will boost these metrics among new users?

As an interested ‘average user’, I think rebranding is a great idea. I know what sushi (the food) is, of course, but not the other Japanese words, and as stated they do not describe the functionality. Nor have I ever used anything but xSushi for staking. I really don’t know what the many other options are are for.

I think this rebranding would make things much more welcoming for new and existing users.

I’m a no on this one currently. It is entirely against my business experience and ethos to be against this change.

It likely makes common sense to make these changes. Certainly for customer acquisition it makes sense.

I cannot explain my hesitancy. It appears to be a fondness towards the existing brand.

I cannot explain my hesitancy. It appears to be a fondness towards the existing brand. 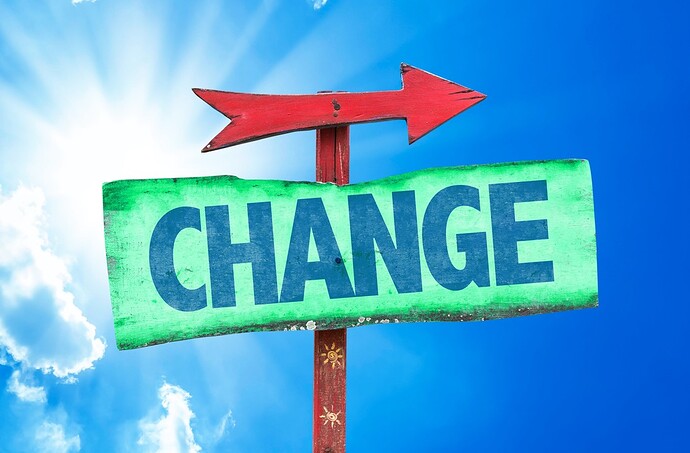 Why is Change Perceived as a Negative?

Change. This six-letter word can completely frazzle many people.

Generally, pretty good with change. Immediate recoil on this one for brand fondness. I’m likely to change my position b/c I know it makes sense for customer acquisition.

Ive updated my vote to a mix of Traditional + English. I think the main sushi landing page could have something more basic like “Swap”, “NFT”, “ICO Launchpad”, “Yield”, “Stream”, etc and when you click something like “Yield” it takes you to the bentobox or something. Keeps the traditional product name, its just really updating the main sushi page so people know where to go

If the decision ultimately is to keep the current language, then please consider having some kind of interpretive document prominently linked or displayed for the noobs (like me).

Like you, I had previously changed my position to the mix of traditional + English. On the home page or landing page, we could probably simplify for new users.

About the rebranding: you might find the results of this poll quite interesting.
imo it makes sense to drop the japanese names

Coming to a compromise of a mixture of both seems appropriate but to do away with the original names in their entirety makes me feel like we don’t hold respect for the original creation of this wonderful product. Upgrades are great, though I wouldn’t feel right to whitewash Sushi’s Inception. Sort of feels like we’d be changing beloved character names/roles in fork lore or comic characters in the name of appeasement. Standing out by one’s uniqueness often plays a big part in what makes people great.

I agree that this is a great compromise that helps the intuitiveness of the product suite while retaining the current Sushi brand’s naming vibe.